Hey! I recently started a YouTube Channel 🎥 - check it out for my latest travel adventures.

Flights were booked and I was off to see my friend Jennifer, AKA DJ Sweden, despite never DJing a day in her life. We originally met going to the same university in Australia, and later bonded over our love of milk, roller-skates, and our psychology professor. 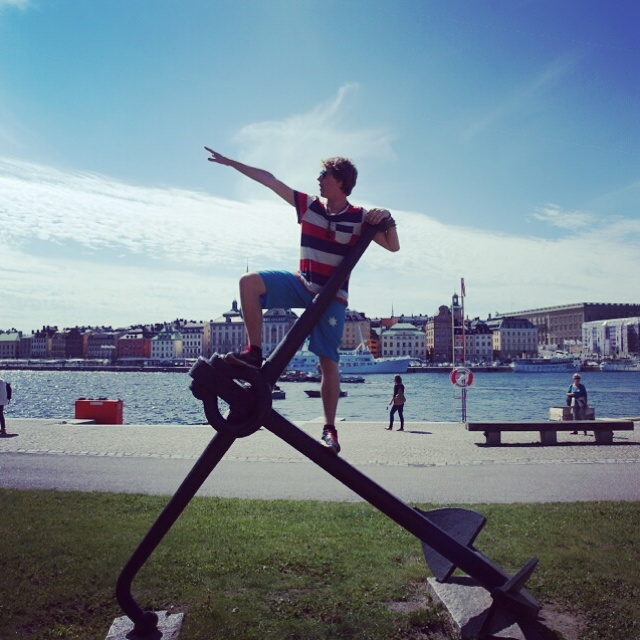 As the plane was landing, all I could think was how many trees that Sweden had; it was green everywhere, similar to Canada. Turns out it was mostly because Skavsta airport was in the middle of nowhere. An hour on the bus and I was reunited with my long-lost mate in the heart of Stockholm. Hugs and comments about our changed accents aside, we found our way to the metro, and my hostel for the next few days. Managed perhaps by ghosts, I never actually saw another person at that hostel, but it was a place to stay in downtown – and that’s all I really cared about.

For the next few days, Jennifer and I took in the sights and sounds of Sweden’s capital. We visited the town hall, the palace, Gamla Stan (old town), restaurants, and my personal favourite – the amusement park, Gröna Lund. With much peer pressure, I was able to will my friend onto not one, but two terrifying rides, one of which was literally named “insane”. But the Swedish holiday of Midsummer was rapidly approaching, so we made for the North. Our destination was an island in the archipelago – we were staying at a friend’s cottage, and I was excited. 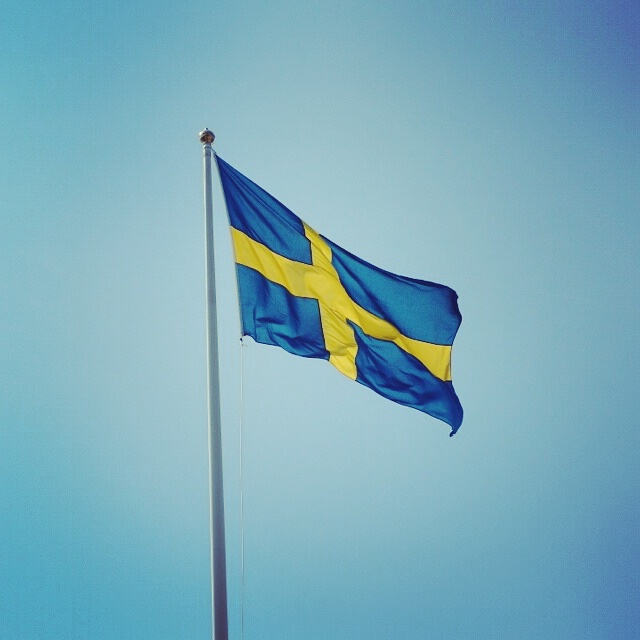 Making a pitstop to get groceries, the next day we boarded a water-taxi and soon arrived on the island. I was introduced to new friends, who extended me quite possibly the warmest welcome I have ever received… Seriously, I felt Swedish that entire night, it was fantastic. 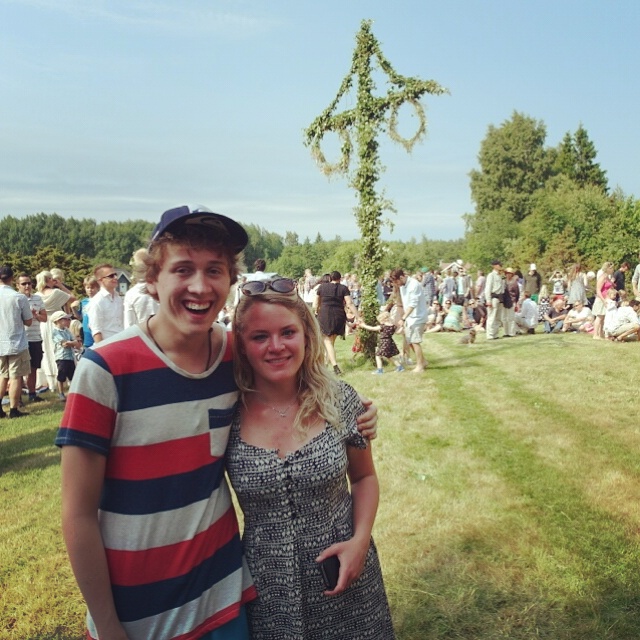 We spend the day making food, drinking, weaving flower crowns, and learning how to cartwheel. In the early evening, we made our way through tree-laden trails to the centre of an island. For the next hour I had the privilege in taking part of the traditional festivities, which included singing songs about tiny frogs in Swedish, and dancing around a maypole. Our evening continued with drinking, telling stories, and enjoying each other’s company in the twilight. At that specific time in the year, the sun set only for a few hours between 10PM and 1AM – it was a very surreal experience.

As the sun arose at 1AM, we made our way to a deck party not too far from the cottage. After a brief altercation with the self-claimed professional DJ, we decided the best thing to do was to unplug his power cord and make a run for it.

We made our dramatic, inebriated escape on bicycles, all while yelling Swedish expletives. In a brief moment, I felt like a teenager again – collapsing on the lawn and laughing with new friends from across the world. We would later return, make amends with the DJ and dance the night away to Swedish House Mafia – at my request of course.

In the middle of my trans-European adventures I had taken a break to meet up with an old friend, making some of my best memories spending time with her. When you’re out there tra

velling the world, meeting new friends everyday, make sure you don’t forget about the old ones who made you who you are today.

Best of luck, and happy travels!

Nine Times When Working On A Cruise Ship Was Hard

Our Adventure Riding A Hot Air Balloon in London Ontario

High-rise Hotels and The NASDAQ Index: Our Wild Night Out In Hong Kong

You Don’t Have To Go Far To Travel

Hey, I want to know what you think! Cancel reply